Welcome to the November 2020 industrial update where we show the latest industrial products along with updates for existing industrial products. The ESD products, static protection equipment has seen the most updates this month with several new brochures and information specifically for the electronics industries. Other new pages are the Rubber/Plastic/GRP ramps designed for vehicular and handling access. Another new range under our popular Barriers category are the foam edging and extrusions that help protect staff and equipment from damage. Finally, our colleagues have been very busy adding a whole host of new industrial products to our online store here. 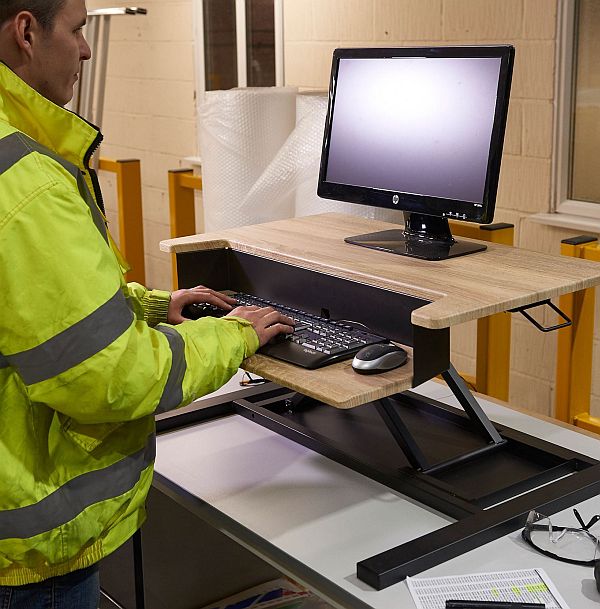 This week’s updates include a clever new desk height converter that allows a standard desk to be turned into a sit-stand desk, also new are the larger wooden lockers allowing bigger bags and storage and perfect for schools and commercial premises. The InstaBunds are quick to install berm that can keep the environment safe by collecting any spillages. New expanding/concertina barriers including a plastic range as well as new aluminium steps and nearly 1500 chairs for the office, reception and meeting room areas.

The Latest New and updated pages

Bench and Fixed Canteen Units
Our canteen bench and fixed seating ranges are manufactured in the United Kingdom and with a normal delivery time of 3 to 4 weeks and all the canteen units below offer excellent value as they come as standard with a 5 year guarantee and are fully welded and ready to use straight away.

Desk Height Converter
The desk height converter allows a standard and existing desk to be turned into a sit or stand desk at the touch of a lever and the self-contained air hydraulic system. Complying with ANSI and BIFMA standards the clever desk converter is ready to use. Wooden Lockers
Wooden lockers help to bring the outside, inside and allow for a more natural outlook. For personal space and equipment, we need new and functional lockers for work and play.

Instabund – Instant Berms
The Instabund instant berms provide a quick and easy area to bund machinery and chemicals, helping to protect the environment and staff from exposure to hazardous chemicals. These quick to erect storage areas are relocatable. Concertina Expandable Barriers
The Concertina Expandable Barriers are perfect for providing security and safety for both public and private use. From construction sites, public areas and the leisure industries, for permanent fixtures and temporary solutions such as maintenance and cleaning operations. We have the wides range of expandable barriers in Steel, Plastic and Aluminium.

Certified Aluminium Folding Steps
The majority of our certified aluminium folding steps are to the latest EN 131 Professional standards though we do have some steps certified to EN 14183. With such a wide range of folding aluminium steps please let us know if the model you need is not shown here. Chair and Seating Shop
The chair and seating shop covers a range of accessories such as gas lifts through to seating for the reception, conference, office and dining room areas. With over a thousand different chairs we hope to have one that you like.

Merlin Industrial now have a new wider range of bollards for your street, warehouse or, as they are fully weatherproof anywhere you like. 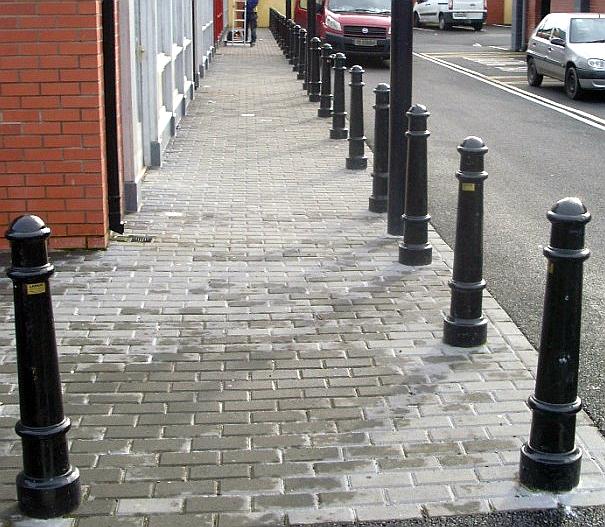 From the 17th and 18th centuries, old cannon were often used as bollards on quaysides to help moor ships alongside. The cannon would be buried in the ground muzzle-first to approximately half or two-thirds of their length, leaving the breech (rear end) projecting above ground for attaching ropes. Such cannon can still occasionally be found. Bollards from the 19th century were purpose-made, but often inherited a very similar “cannon” shape.

Wooden posts were used for basic traffic management from at least the beginning of the 18th century. An early well-documented case is that of the “two oak-posts” set up next to the medieval Eleanor cross at Waltham Cross, Hertfordshire, in 1721, at the expense of the Society of Antiquaries of London, “to secure Waltham Cross from injury by Carriages”.[5] Similar posts can be seen in many historic paintings and engravings.

In the Netherlands, the Amsterdammertjes of Amsterdam were first erected in the 19th century. They became popular symbols of the city, but they are now gradually being removed and replaced with elevated sidewalks.

We now have bollards in Steel, Stainless Steel, Wood / Timber and cast Iron

For even more models please visit the page below. 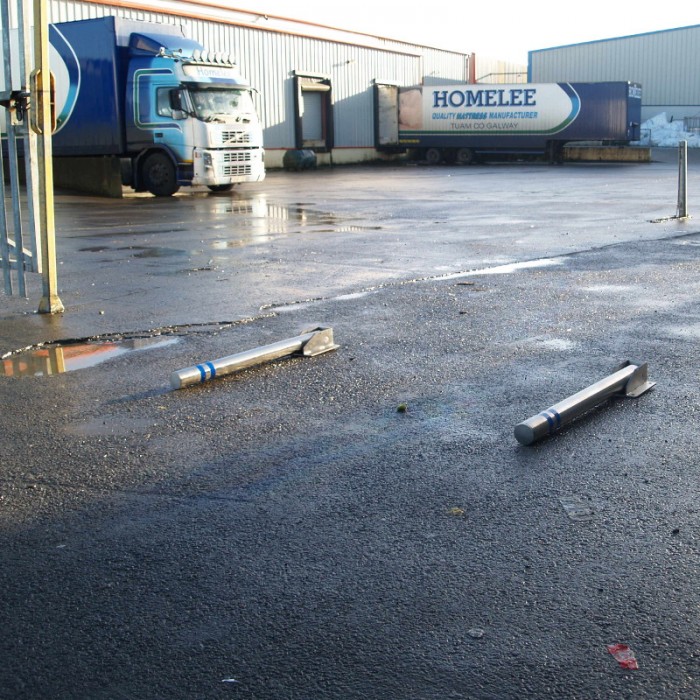